Coil: How To Destroy Angels 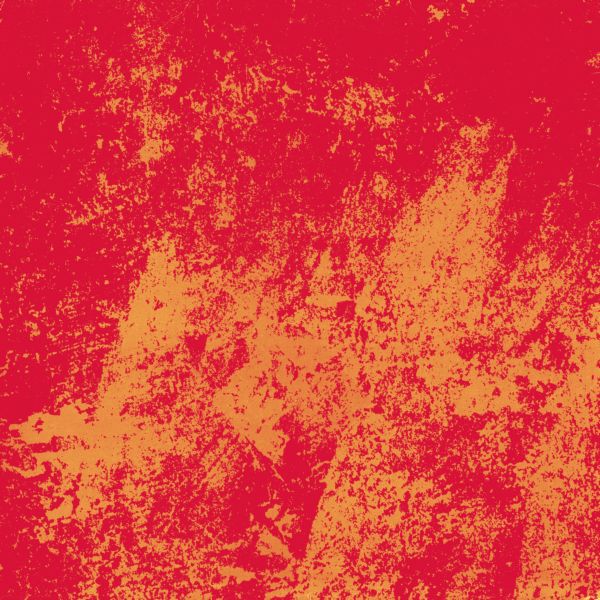 Coil: How To Destroy Angels

Band: Coil
Album: How To Destroy Angels
Year: 1984
Lineage: Transferred on a Pioneer PL 500 with a Grado Blue cartridge. Run through ClickRepair. 44.1KHz 16bit FLAC.
Brainwashed.com Notes:
This release is subtitled "ritual music for the accumulation of male sexual energy".
How To Destroy Angels" was originally intended to be the b-side to the track "Silence & Secrecy" on a clear vinyl 12" released by Temple Records. This release was aborted, presumably due to Balance and Sleazy's departure from Psychic TV who ran the Temple label.
The b-side, "Absolute Elsewhere", is intended to be non-playable, and according to Coil: first pressing had unplayable noise-filled grooves; the second pressing had playable multi-layered music; and the third pressing had a smooth, grooveless surface as originally intended. However, there's also evidence of two other versions existing (perhaps the 1988 edition?): a playable b-side with a constant tone for around 15 minutes and a playable b-side with a series of "test tones" in unconnected locked grooves.
A pink vinyl edition exists, although it's unclear how many copies of this edition were pressed. This may be a bootleg.
First pressing included an A3 black & white poster.
The version on Unnatural History is in mono and various reworkings of the track appear on the How to Destroy Angels (Remixed And Re-Recordings) CD.
Side A - SHUT UP! IT'S GOOD FOR YOU!